Appeal for witnesses to dangerous driving incident, Richmond - Officers from the Mackay Road Policing Unit (RPU) allegedly witnessed an incident of dangerous driving at 6.29pm on May 24, on Mackay Bucasia Road a ...
Multiple drink drivers caught, Moranbah - Moranbah Police had a particularly busy day on the roads between May 23 and May 24, intercepting four alleged drink drivers. May 23 Police will ...
Multiple charges follow vehicle intercept, Moranbah - On May 25 at about 8.35pm, a 26-year-old Moranbah man was intercepted by police on Bradman Street, Moranbah as his vehicle did not have any registra ...
Appeal for public assistance in assault investigation, Slade Point - Mackay Police investigating an assault complaint are appealing for witnesses and drivers with dashcam vision to contact them. Around 5.45pm on Frid ...
Australians targeted in Indian phone scam - As US investigators built their case against Indian call centre scam mastermind Hitesh Madhubhai Patel they accessed his gmail account and searched fo ...
Two Sydney schools shut after virus cases - Two private schools in Sydney's eastern suburbs have sent students home after positive coronavirus cases were discovered.
Home break in turned robbery, West Mackay - A home on Tait Street, West Mackay was broken into between 12pm on May 21 and 5.30pm on May 23. Entry was gained into the home by smashing through ...
Stolen motorbikes, Palm Grove - Between April 23 and May 23, three motorbikes were stolen from a rural property on Cedar Creek Falls Road, Palm Grove. The motorcycles were kept on ...
WHO-led hydroxychloroquine trials halted - Tests of hydroxychloroquine on COVID-19 patients have been halted following a recent report that the anti-malarial drug could increase the mortality i ...
Aussies stashing cash during pandemic - Australians weren't just stockpiling toilet paper during the COVID-19 crisis - they have also been hoarding crisp new banknotes. 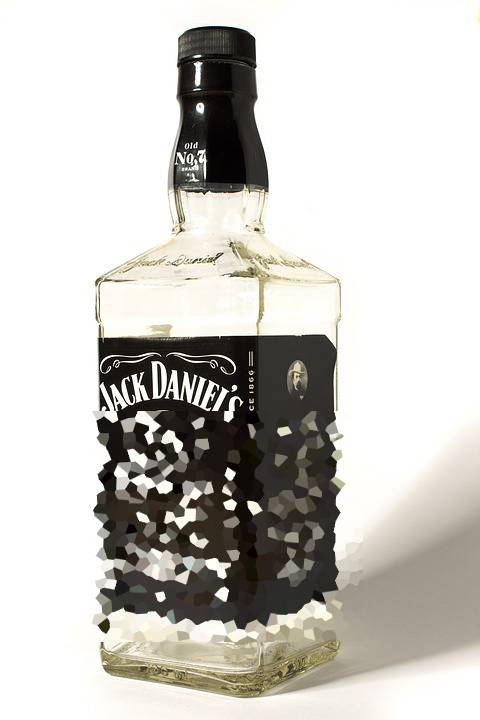 Love whiskey...and apple juice? Cider not 'tough' enough for you? Well maybe this new flavour from Jack Daniels will be right up your alley.

Launched in the US, Jack Daniel’s Tennessee Apple is made from the American whiskey brand’s core expression, which has been charcoal mellowed and matured in new American oak barrels, and apple-flavoured liqueur#Whiskey #NewWhiskey pic.twitter.com/1chJq1v1IL

Accoring to a JD spokesperson "with Jack Daniel’s Tennessee Apple, drinkers can choose the taste of crisp, refreshing apples and the bold character of Jack"

The new flavour has just dropped in the Us, and hopefully will be making its way to Uncle Dans ready for summer