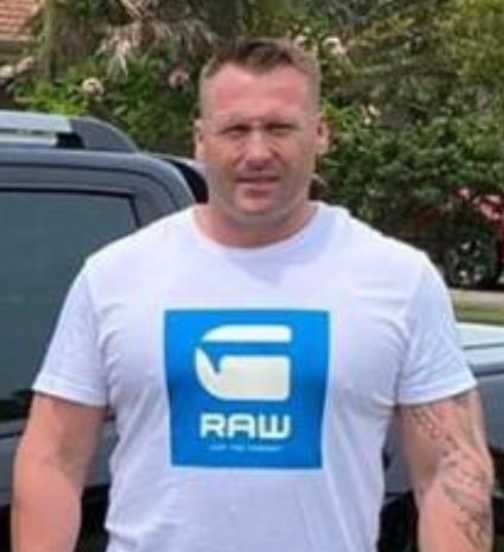 Police are coordinating a search for a man missing in the Belyando area, north west of Clermont, since late last week.

Police investigations indicate that 41-year-old Jamie Williamson was last seen at around 6.10pm on Thursday, October 21 near a work accommodation site on Moray-Bulliwallah Road between Clermont and Belyando Crossing.

Jamie has not been seen since, or been in contact with family, friends or work colleagues and concerns are held for his safety and wellbeing.

Jamie’s work vehicle was located parked near his accommodation and his private vehicle remains parked at Brisbane Airport.

Searching of the area where Jamie was last seen has occurred and is ongoing, including a helicopter and a drone with thermal imaging capabilities.

Police and SES personnel from both Charters Towers and Clermont are today conducting searches of surrounding roads and access points, as well as police re-attending the work site to conduct further enquiries and searches of the site with the assistance of fellow employees.

Jamie is described as Caucasian, 180cm tall with dark blonde hair, brown eyes and with a muscular build.

As part of ongoing investigations into his disappearance, police are appealing to Jamie, or anyone with information regarding his current whereabouts, to come forward immediately.