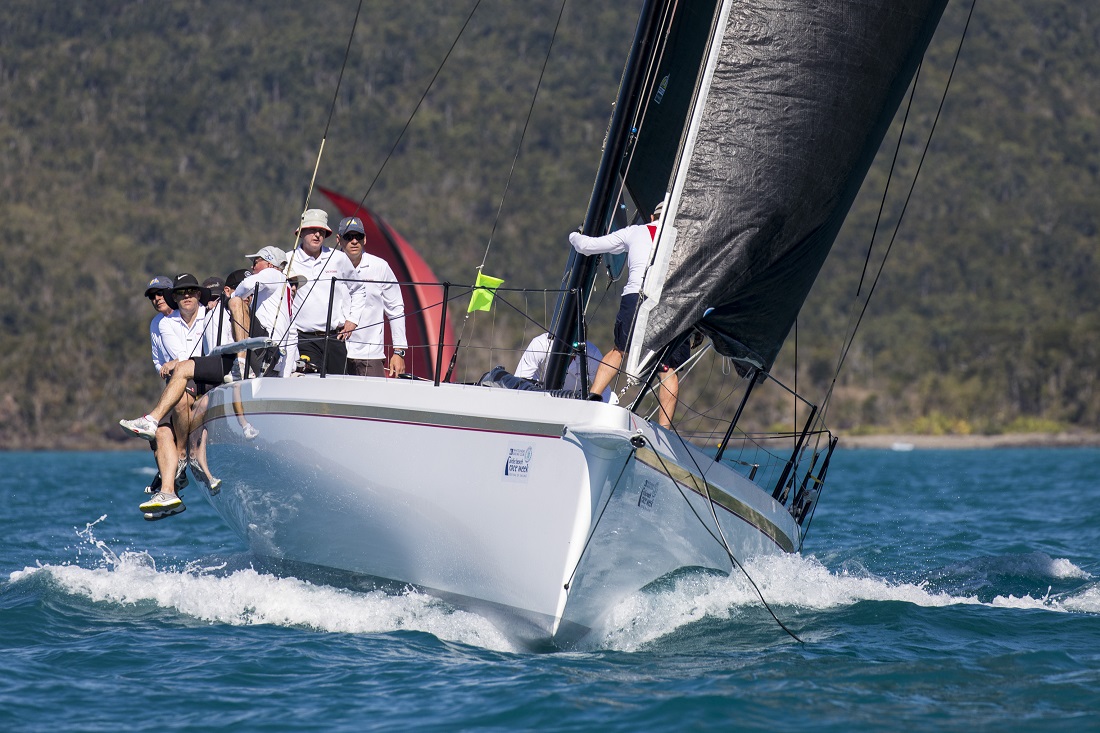 South Australian sailing legend and Sydney to Hobart winner Geoff Boettcher is just one of the big names hoping to take out the August competition.

“We’re working on the boat at the moment.

“We’ve found where it was wanting; it’s not as good in heavier air as we originally thought. We’ll be in good shape with a good crew coming to Airlie where we hope to see a few more TP52s," Mr Boettcher says.

Whitsundays Sailing Club is expecting a sizeable fleet vying to win the competition this year, with entries flooding in from all over Australia.

Other big names include Darryl Hodgkinson and Phil Turner, who both took out the Sydney to Hobart Yacht Race in 2013 and 2018 respectively.

Mr Turner also competed in Airlie Beach Race Week in 2018, and he says he cannot wait to get his boat back in the water.

“We’re looking forward to coming back because the courses are well-designed and you usually get a good variety of conditions ... it has a good atmosphere for all concerned," Mr Turner says.

Eyes on a bigger win, Mr Boettcher says his team is using Airlie Race Week as a chance to practise their skills after being dried out last year due to COVID.

“Airlie will give us some great practice for the Australian Yachting Championships at Hamilton Island.

"Everyone’s been a bit short on events to get up to speed this past year," he says.

The Airlie Beach Race Week kicks off on August 12, running until August 19.