Farmers can't afford to end mice plague - The end to a horror mouse plague that has tormented communities in western NSW is finally in sight thanks to doubly toxic bait, but farmers say they n ...
Mackay locals invited to have their say on how COVID has impacted them - One-third of Mackay residents reported their employment had taken a hit, due to the COVID-19 pandemic, this time last year. That was the result fro ...
Mackay pub turns pink for breast cancer campaign - Mackay's Mt Pleasant Tavern is turning a bright shade of pink this month, in support of breast cancer research. More than 100 venues across the sta ...
Vic MP wants five safe injecting rooms - A key Victorian crossbench MP wants new safe injecting rooms in areas of Melbourne with high levels of drug use.
Sleeping SA bin boys had beds: police - A teenage South Australian boy killed when an industrial bin he was sleeping in was emptied by a garbage truck was not homeless, police say.
New environmental rules explained for Mackay farmers - Online information sessions will soon go live to help Mackay farmers understand new environmental rules aimed at protecting the Great Barrier Reef. ...
Community bands together to tackle rising assault rate - As Paul Stanley bravely recounted the tragic death of his son to a room of strangers in Mackay, not an eye was dry. Matthew Stanley was just 15-yea ...
Coronavirus success no accident: Morrison - Scott Morrison has marvelled at regional communities emerging from coronavirus restrictions after travelling across the country.
Qld inquest into Tialeigh's final moments - It's been almost six years since three fishermen made a horrific find on the banks of the Pimpama River - the body of murdered schoolgirl Tialeigh Pal ...
NRL holds firm on de Belin stand down - The NRL won't soften its stance on Jack de Belin, confirming he will remain stood down until his sexual assault case is officially complete.

Mackay to benefit from reinsurance pool for cyclones and flood damage 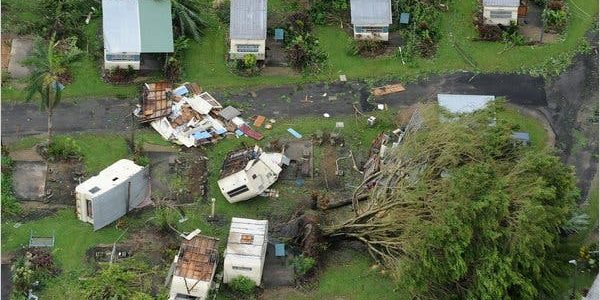 Mackay residents will be offered more affordable and accessible insurance for their homes and businesses after the establishment of a reinsurance pool by the Federal Government.

The reinsurance pool will cover cyclones and related flood damage in Northern Australia from July 2022 and is backed by a $10 billion government guarantee.

It aims to reduce insurance premiums across Northern Australia by more than $1.5 billion for households and small businesses over 10 years.

Prime Minister Scott Morrison says the reinsurance pool will reduce the risk to get more commercial insurance providers into the Northern Australia market, bringing back competition.

“The number of providers has dwindled, particularly as each disaster hit and the few of them that were around, the premiums just go higher and higher, forcing people either into retirement or out of business,” Mr Morrison says.

“I’ve listened to our local MPs and senators, I’ve sat down with residents and discussed the issue,” he says.

“Homeowners and businesses have been faced with crippling insurance costs, and in some cases, can’t get insurance at all. It’s not ok, and we’re going to change that.”

According to a report by the Australian Competition and Consumer Commission 20 per cent of properties in Northern Australia are uninsured, which is almost double the national average.

A taskforce led by the Federal Treasury Department will develop the final design of the reinsurance pool in close consultation with the industry.

The government has also committed $40 million to specifically reduce insurance costs for strata properties, which face some of the worst insurance pressures in Northern Australia.

“It will work hand-in-hand with the reinsurance pool to bring down premiums across the board, but to even enhance those premium reductions in those strata properties.”

More than 500,000 residential, strata and small business property insurance policies are expected to be eligible under the initiative. 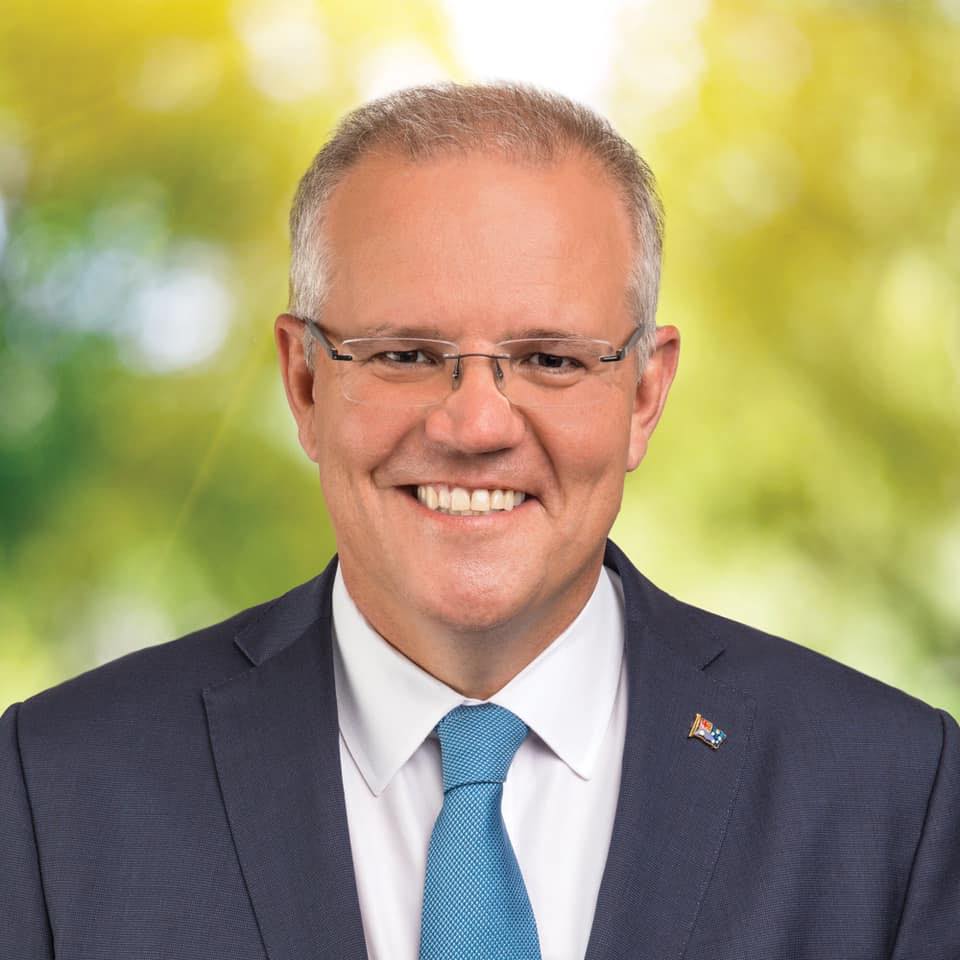