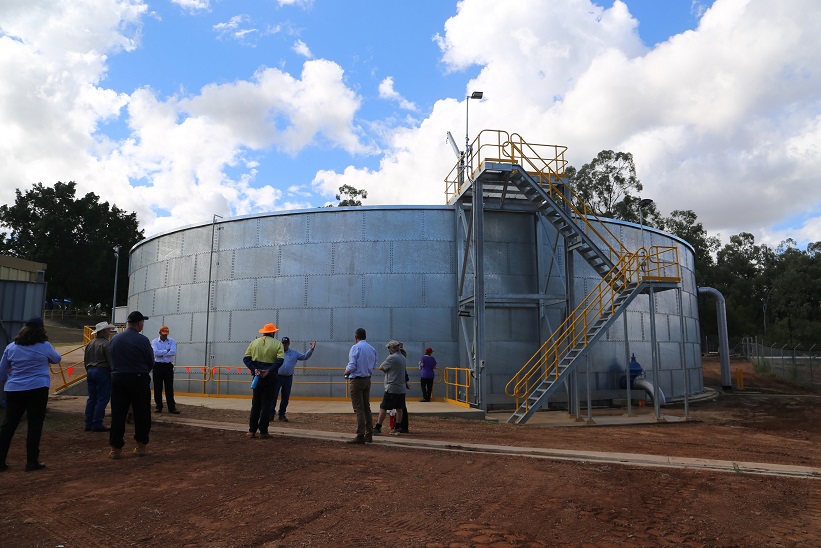 A $2-million, five-megalitre reservoir has opened in Clermont.

“In relatively dry inland areas like much of the Isaac, with limited natural water assets, meeting the water needs of our towns has traditionally been a challenge.

“However, keeping Isaac residents’ taps flowing with top-quality water remains a high priority and we are spending $5.9 million in the current 2020-21 Council budget doing just that."

An additional $1 million is going towards de-silting the raw water offtake structure at Theresa Creek Dam.